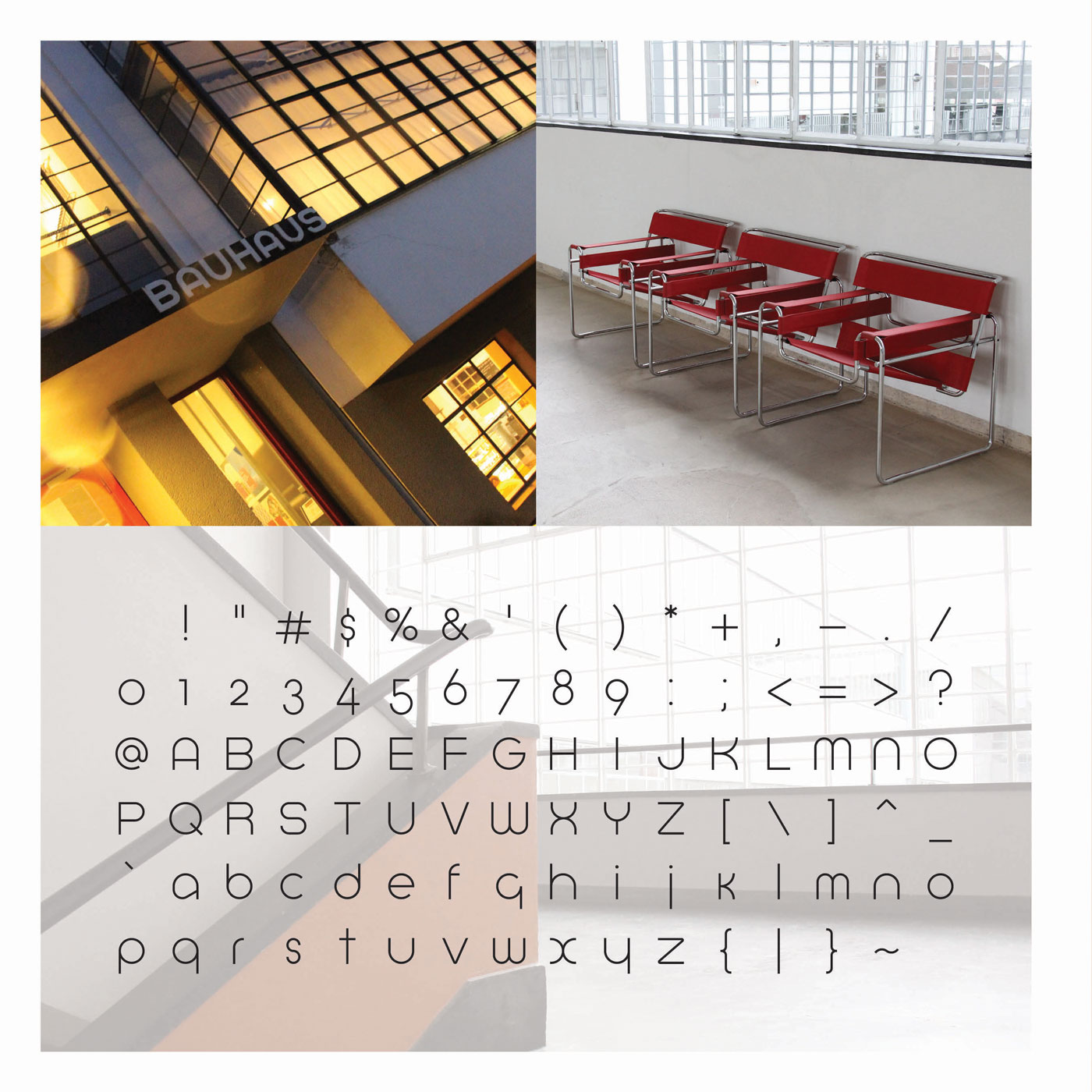 The buzz about new developments in typography on the web is growing as various solutions to the problem of fine typography on the web are being released. One conversation I have been following is between Aaron Heth and Matt McInerny from Read Between the Leading. (Note: I discovered the last two episodes of On the Grid on Soundcloud.)

Episode 24 featured an interview with type designer Jos Buivenga, designer of Museo and Calluna. Aaron and Matt talked with Jos about his background, his journey from designing free fonts to selling them through Exljbris, and his recent work with Martin Majoor.

This conversation has encouraged me to pick up a project I started 20 years ago. The idea was to produce a digital version of Herbert Bayer's 1925 Universal typeface. As the years have passed, several designers have developed variations of Bayer's work.